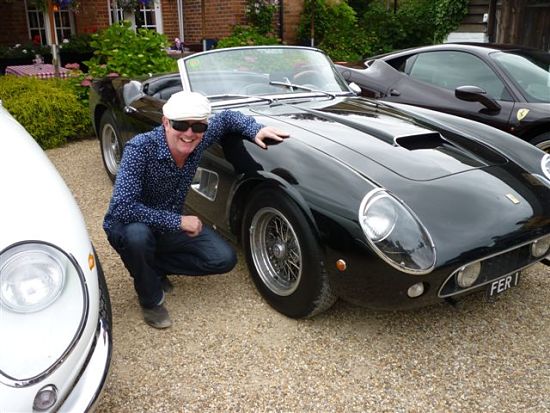 Many sports cars of the 60’s still stuck with cross ply tires as there standard fitment, (maybe because of cost). However when buying your Aston Martin; Late DB4, DB5 or Series 1 DB6, if you specified to Aston Martin that you were prepared to spend the extra money to fit radial tires, Aston Martin would have fitted your car with PIRELLI’s 185VR15 CINTURATO ™ CA67 tires. If instead you had decided you wanted to buy a MK2 or E-Type Jaguar (XKE) and you wanted radial tires, Jaguars best option was the 185VR15 PIRELLI CINTURATO ™ tires.

Later at the end of the 60’s low profile tires were developed. The low profile version of a 185VR15 tire is a 205/70VR15. If you have a car that was developed to fit 185VR15 tires an it is now fitted with a low profile tire you may well find, the steering heavy and vague and the handling of the car is less progressive, the answer is probably to revert back to a 185VR15 PIRELLI CA67 CINTURATO ™ tire. 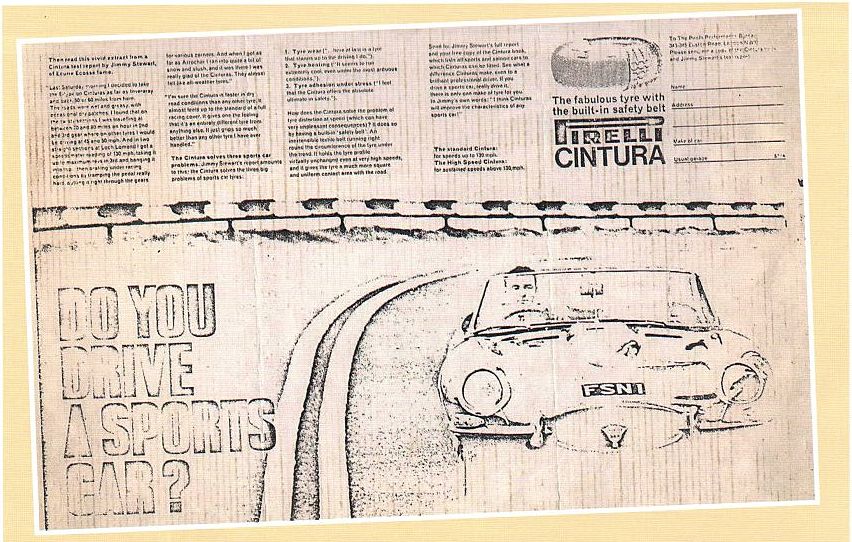