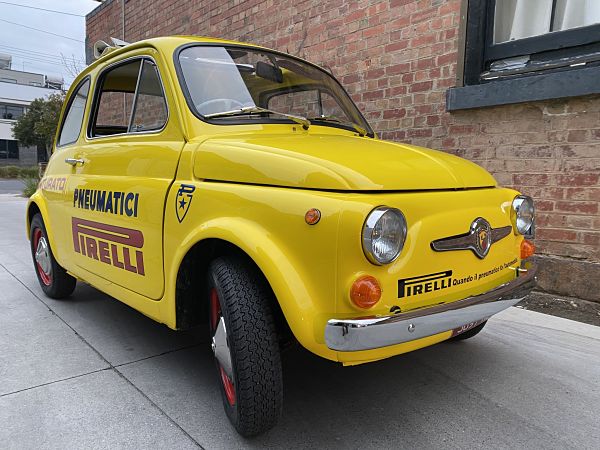 The Australian distributer of the original Pirelli 125R12 CN54 Cinturato, that was fitted to the classic Fiat 500 is Stuckey Tyres.

Lucas Classic Tires are the specialist distributers for the Pirelli Collezione range of classic and antique tires. They ship these little 125SR12 Cinturato tires all over the States.

In the United Kingdom Longstone Classic Tyres are the distributers of the Pirelli Collezione tyres, including the 125SR12 Cinturato CN54 for the vintage Fiat 500. 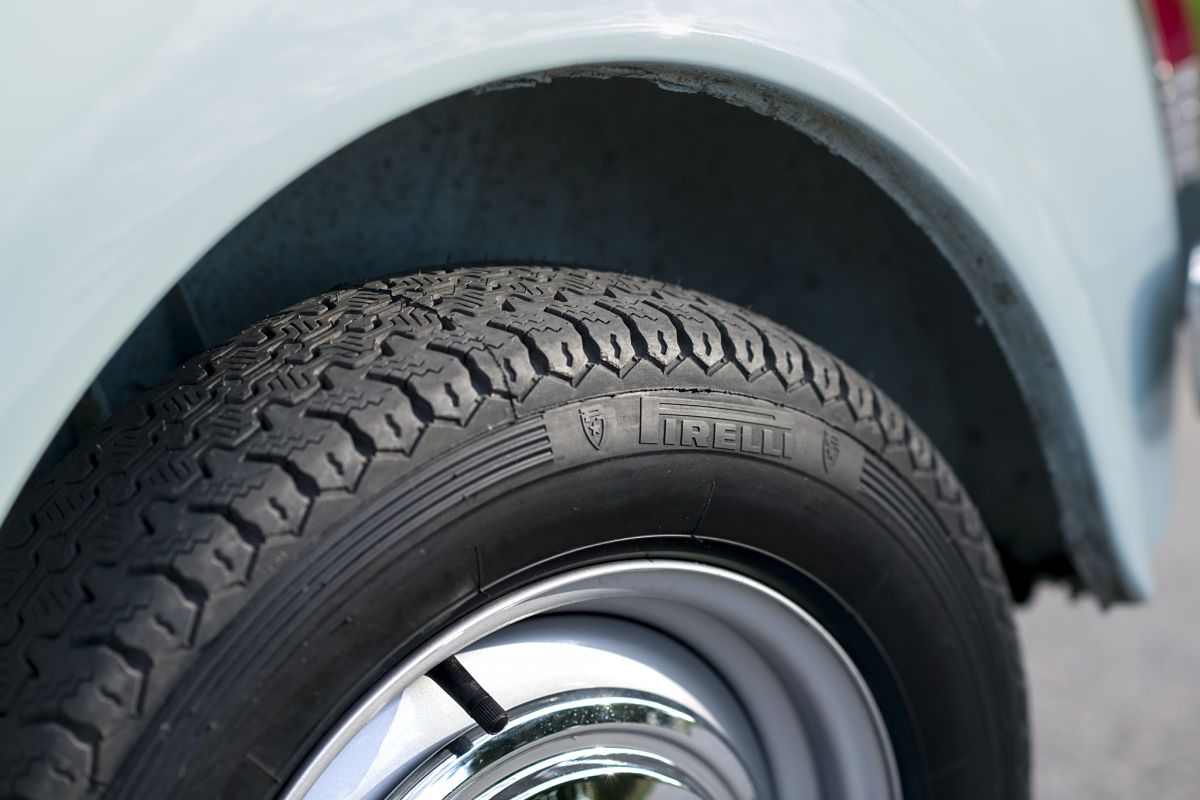 For some time, during the period when the classic Fiat 500 was a less desirable budget car, the 125 SR 12 Cinturato CN54 was made by the budget brand Formula. Recognising just how cool the fab little Fiat 500 is Pirelli have started to make the 125SR12 CN54 under the Pirelli Collezione range of Cinturato tires. There is no longer a 125SR12 Formula Cinturato CN54 in production.

The Technology of Pirelli’s 125SR12 Tyre

Ideal for the different versions of the Fiat 500 that went into production in 1957, Pirelli is again manufacturing the Cinturato CN54 in 125 R 12 size. This is a radial tyre that is aesthetically the same as the original, but made with modern compounds for improved grip, specially in the wet. Throughout the tyre’s research and development programme, Pirelli’s engineers used the same parameters that the original vehicle designers used, in order to perfectly complement the suspension and chassis settings of the car when it was new. To achieve this, they referred to original materials and designs housed in the Pirelli Foundation archives in Milan. 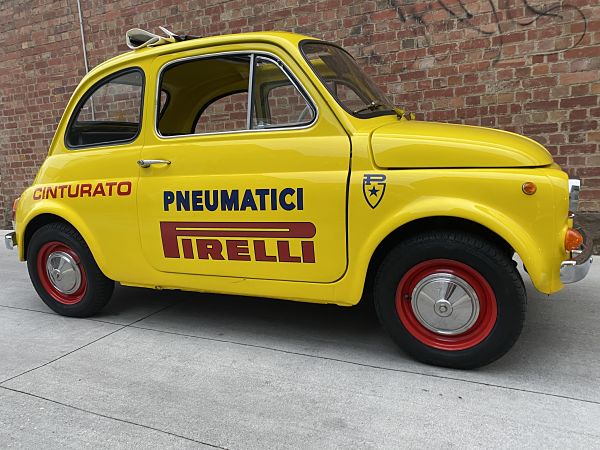 The Fiat 500 was born in 1957, at just 9’8” long with a 479cc engine that put out 13 horsepower and delivered a top speed of 85kph. The tyre size was a cross ply 125-12, featuring either the Cisa tread pattern or the tried-and-trusted Stelvio, not to mention the Rolle design that was available for the larger Fiat 600 as well. The Fiat 500 range would expand over the years, from the original 500 N (Nuovo) version to the D that was presented in 1960. This version was the first car to adopt Pirelli’s Sempione ‘Safety Shoulder’, featuring more rounded sidewalls for better road holding through corners. The Fiat 500F came out in 1965, followed by the L in 1968, both with Pirelli 12” tyres. When the radial version was launched in 1972, the Pirelli Cinturato range was sufficiently wide that Fiat’s run-a-bout Cinq Cento could also be had with a radial CN54 tread pattern, in 125 R 12 size. This is the tyre that Pirelli is making again for owners of this classic Italian icon. The CN54 of the time was directly derived from rallying experience, maintaining the tread pattern design of the classic CA67 – which made the Cinturato name famous all over the world, thanks to a new belted structure that improved both comfort and tyre life.